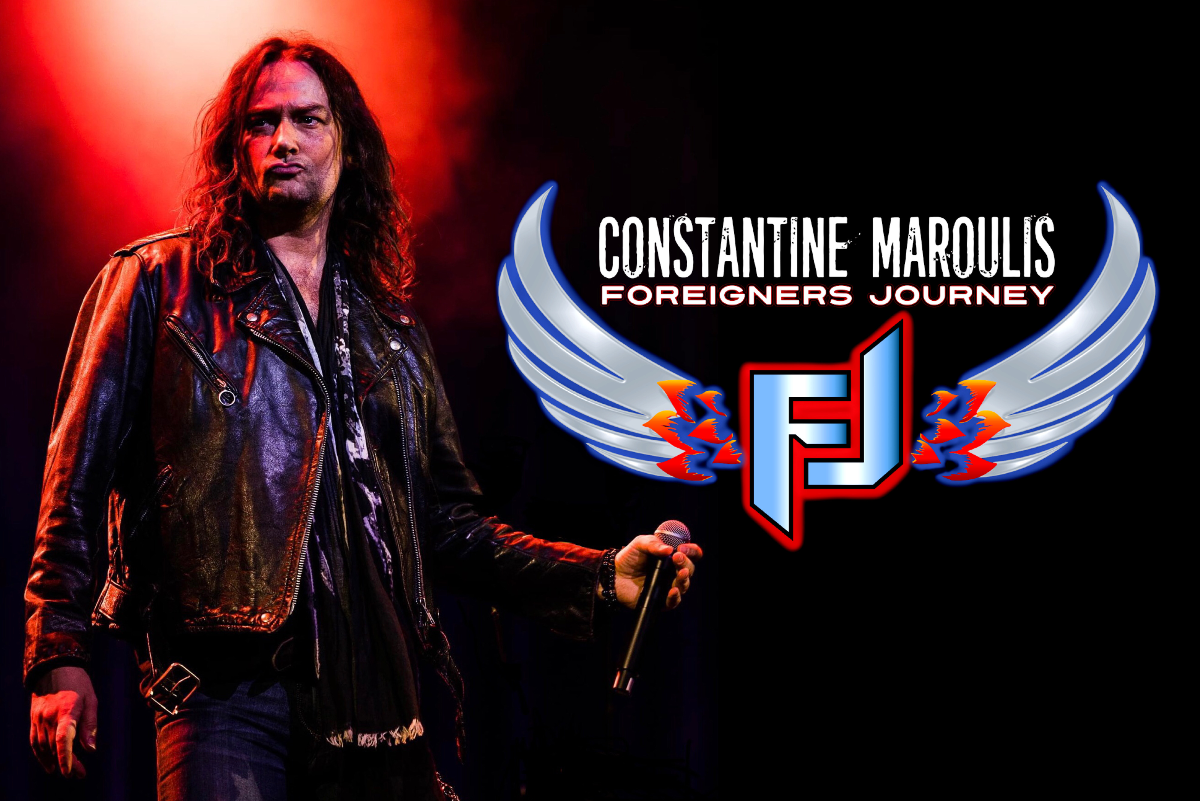 Almost any music fan who came of age in the 1980s will cite Foreigner and Journey as bands that sound tracked their young life, bands that are forever lodged in their mind. Back then, the two acts might have been separated by an ocean, but together they helped define the "magic era" of classic rock.

At one point not too long ago, they toured the world as a one-two combination, but don't count on it happening again. Luckily, you can count on Foreigners Journey, a veritable tribute-band supergroup, to deliver the unforgettable experience of seeing both bands in one knockout show.

Foreigners Journey comprises veteran members of the music scene, guys who've made it with their own original music. But since 2014 they've also dedicated themselves to something larger, a supergroup intent on bringing the sounds, sights, and emotional thrills of two of rock ‘n' roll's greatest bands to eager fans around the Northeast and beyond.

Their repertoire of classics hits by Foreigner and Journey provides a crowd-pleasing night of unforgettable music. Not only heightened to new face melting levels with the addition of Constantine, expect smoldering sexiness, dancers, production and "Rock Of Ages" mash ups that will take you right back to the Sunset Strip!! In addition, Foreigners Journey plans to unleash some of Constantine's critically acclaimed original material on sold out audiences nationally.

From power ballads like "Waiting for a Girl Like You," "I Want to Know What Love Is," and "Faithfully" to anthems like "Hot Blooded," “Stone In Love,” “Cold As Ice,” "Don't Stop Believin'," and "Separate Ways," Foreigners Journey are more than a tribute band. They're a time machine, and their energy is infectious.

VIP are best seats in the house, either elevated booths with table service on the sides, or right in front of the stage.

GA Gold gets you seats down front with perfect views of the stage.

GA gets you into the show with seats behind the Gold Circle. 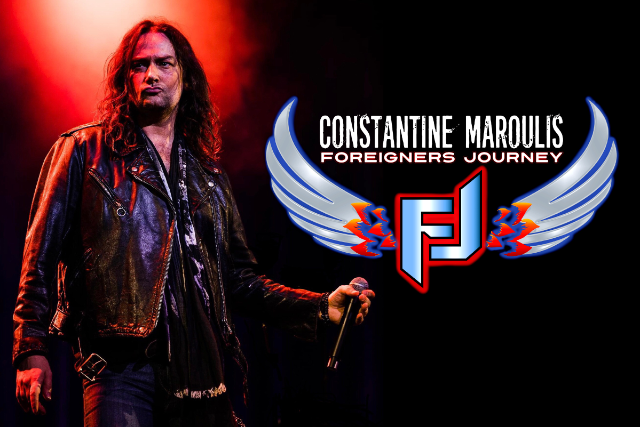