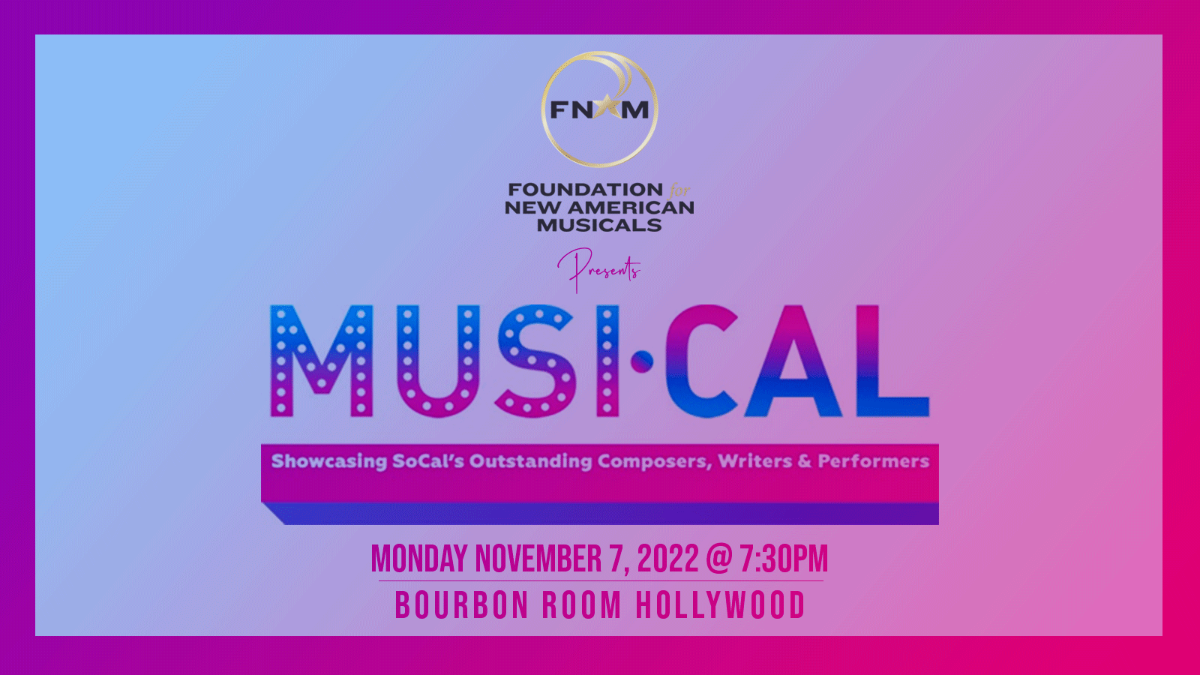 Musi-Cal
All Ages
MUSI-CAL is back and so excited to support our So Cal Composers, Writers and Performers once again by sharing their songs from New Musicals for Theater and Film.
+ Google Calendar 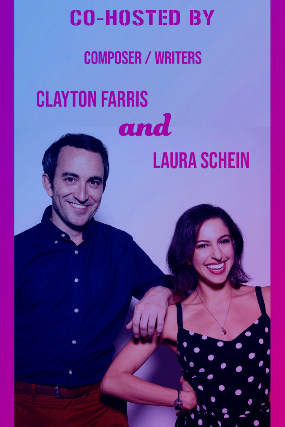 MUSI-CAL is back and so excited to support our So Cal Composers, Writers and Performers once again by sharing their songs from New Musicals for Theater and Film.

A contemporary musical with a Europop score. It is the story of Taavi Tamm, the leader of the resistance movement who falls in love with the daughter of the enemy. Inspired by the Estonian revolution against the Soviet Union, Taavi leads his fellow countrymen to freedom through the power of song. Singing Revolution parallels our current times and is a reminder that the peaceful power of our voices can change the world.

Inspired by a true event that took place on a bus in Oakland, California in 2013, when an 18-year-old high school student’s skirt was set on fire by another student. The musical explores how the lives of these two children are changed forever. And it is a refreshingly honest look at the impact of intolerance on children and the power of understanding to achieve peace and ultimately break down the cycle of hate.

The true crime tale of the rise of pioneering journalist Dorothy Kilgallen and her curious death while investigating the assassination of JFK.

A song from
Winter Lights

Through a botched science experiment and a bit of magic a fantastical holiday character appears to a science minded teen and takes her, her younger brother and her robot friend on a wild, funny and entertaining journey to help her face her fears and gain the confidence she needs to create her dream invention.

The Belles Are Swingin'

A song from
Apple Tree Theatre

When 3rd grader Ellie Beat creates a theatre company in her backyard under the big apple tree, she and her ragtag crew of dramatically inclined friends discover that through the magic of theatre, anything is possible.