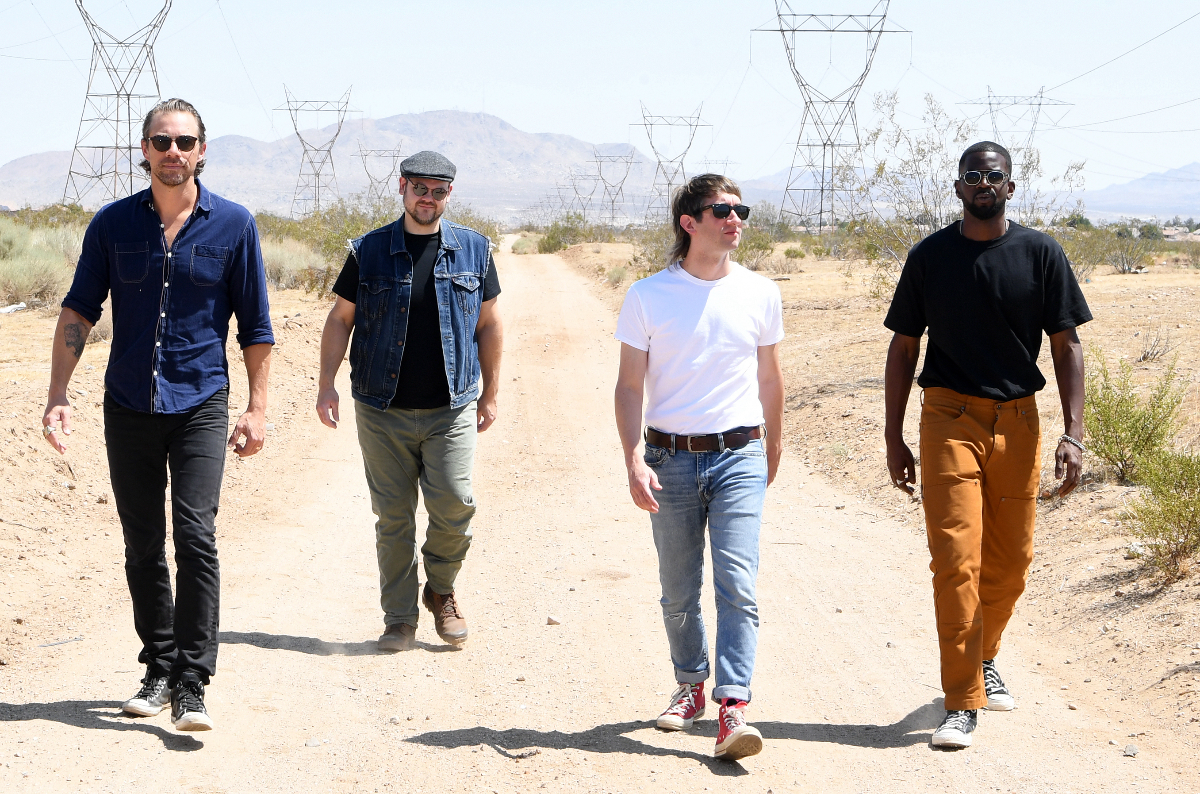 What is the difference between VIP and GA tickets?  Each show is slightly different but generally, when you purchase VIP you are guaranteed a seat at the best tables in the venue

GA is standing, if there are seats available the night of show, GA can upgrade to a seat for $20 – but it is not guaranteed that there will be seats to upgrade to.

About Plain White T's:
Emerging in 1997, the GRAMMY® Award-nominated multiplatinum Chicago quintet—Tom Higgenson [vocals], Tim Lopez [lead guitar, vocals], Mike Retondo [bass], and De’Mar Hamilton [drums]—has amassed an enduring, engaging, and enigmatic catalog, spanning two gold-certified offerings All That We Needed (2005) and Every Second Counts (2006) and unshakable anthems such as the double-platinum “1,2,3,4” and platinum “Rhythm of Love.” Among the discography, “Hey There Delilah” went quadruple-platinum, topped

the Billboard Hot 100, and earned a pair of 2008 GRAMMY® Award nominations in the categories of “Song of the Year” and “Best Pop Performance by a Duo or Group with Vocal.” Along the way, the five-piece logged countless miles on the road in front of sold out crowds in nearly every corner of the globe. After a whirlwind tour cycle supporting

2015’s American Nights, the guys hunkered down and began writing the ideas that would eventually comprise Parallel Universe, slated for an August 2018 release. The band’s endlessly hummable signature melodies still shine at the center of this galaxy, but their Universe morphed into an otherworldly atmosphere of ethereal electronic pop strengthened by lush guitar tones and synth transmissions. Expect new music in 2022 from the Plain White T’s. 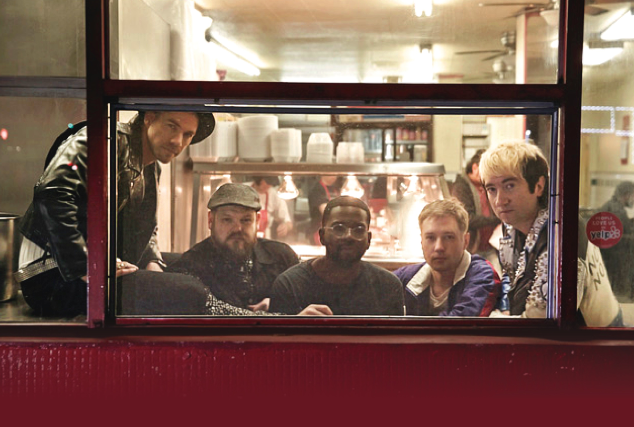