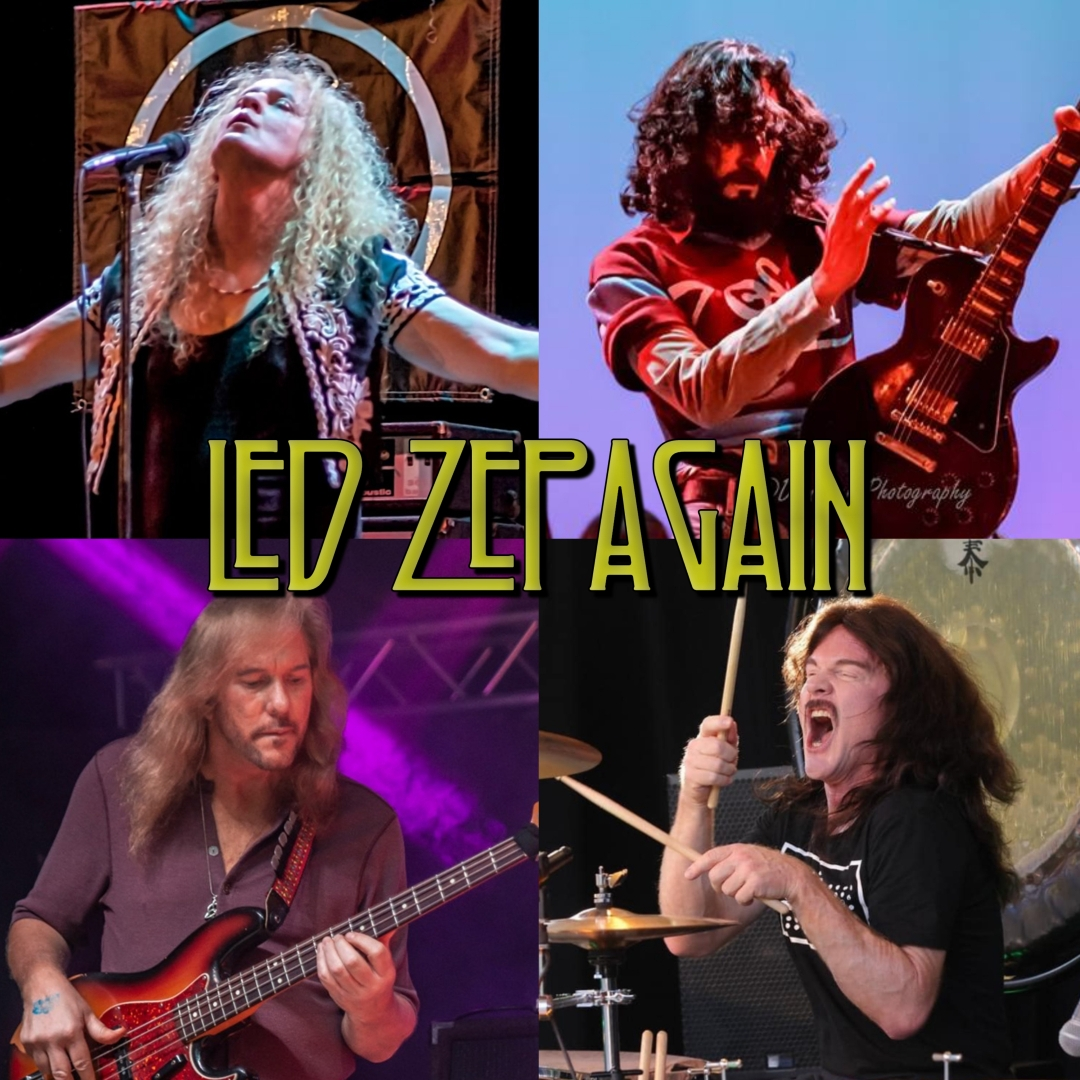 As they are celebrating their 30th year in existence in 2018, Sony recording artists Led Zepagain have become highly regarded as the most accurate and authentic replication of Led Zeppelin in the world today. With well over a million downloads on iTunes to their credit, Led Zepagain’s popularity has also seeped into pop culture by having been mentioned on the network TV shows “The Gilmore Girls”, “Chicago Fire” and “Bad Judge” !

​In January of 2004, Led Zeppelin guitarist Jimmy Page himself attended a Led Zepagain show at the House of Blues in Los Angeles. He was absolutely astonished at the bands accuracy stating “It’s amazing how much you sound like us. You must have grown up on this because you were inside the music, and you paid attention to detail in your presentation…I can tell you guys really love our music!”

​This encounter led to the members of Led Zepagain attending Led Zeppelin's 2007 Reunion Concert at London's O2 Arena by invitation of Mr. Page as well as a surprise visit from Jason Bonham in March of 2009 as he sat in with the band on their encore performance of the song "Rock and Roll". http://www.youtube.com/watch?v=2w6noToYSqQ

​Led Zepagain was honored to have been featured on AXS TV’s “World’s Greatest Tribute Bands” in 2014, and were asked to come back for an encore performance in March of 2017 to perform the iconic Led Zeppelin lV album in it’s entirety.

​Having played nationally and internationally in such places as Japan, Russia, Ireland, Panama, Alaska, Germany, Chile, Bosnia, Brazil, Peru, Argentina, Canada, Paraguay, Kosovo, Mexico City and Guam, Led Zepagain regularly performs to packed houses all over the world. We guarantee that from the sound and the look, to the vintage equipment and costuming, Led Zepagain will be the closest thing that you will ever see to a live Led Zeppelin performance! Come on out and see what Jimmy Page was talking about.

VIP ticket guarantees you one of the best seats in the house, AND you get to have a table that says “VIP” on it, to impress your friends. 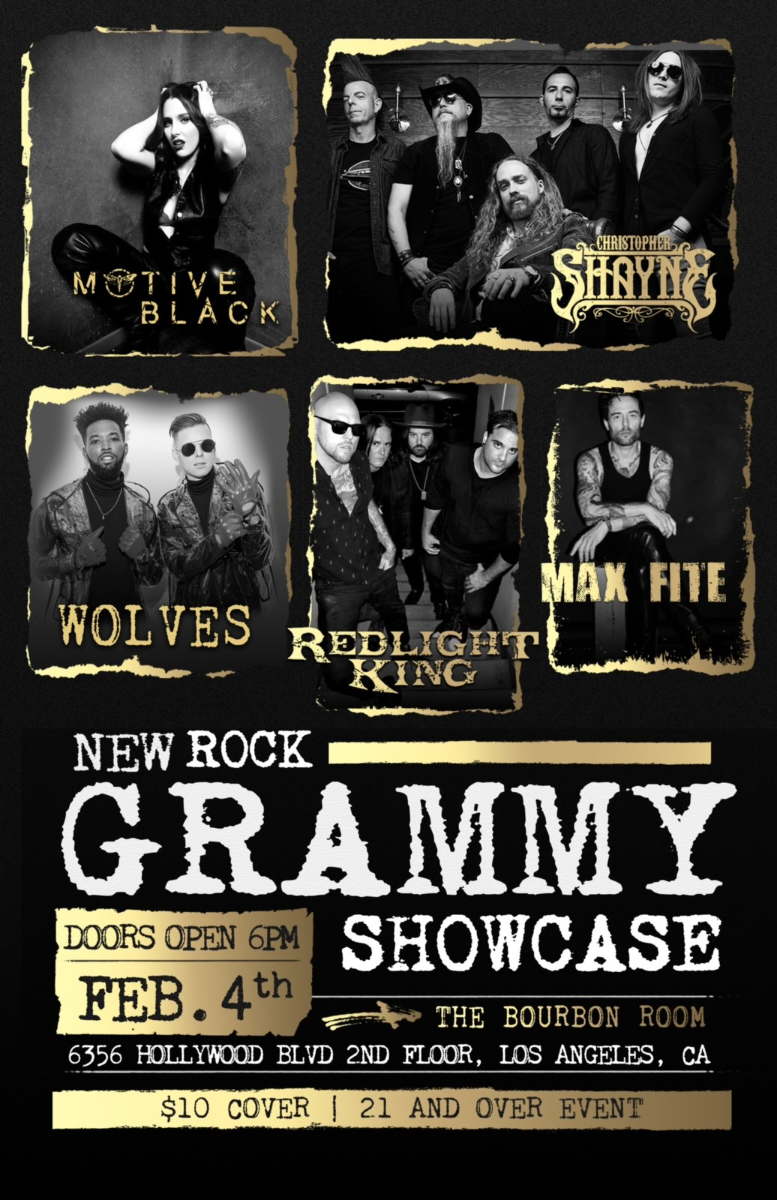 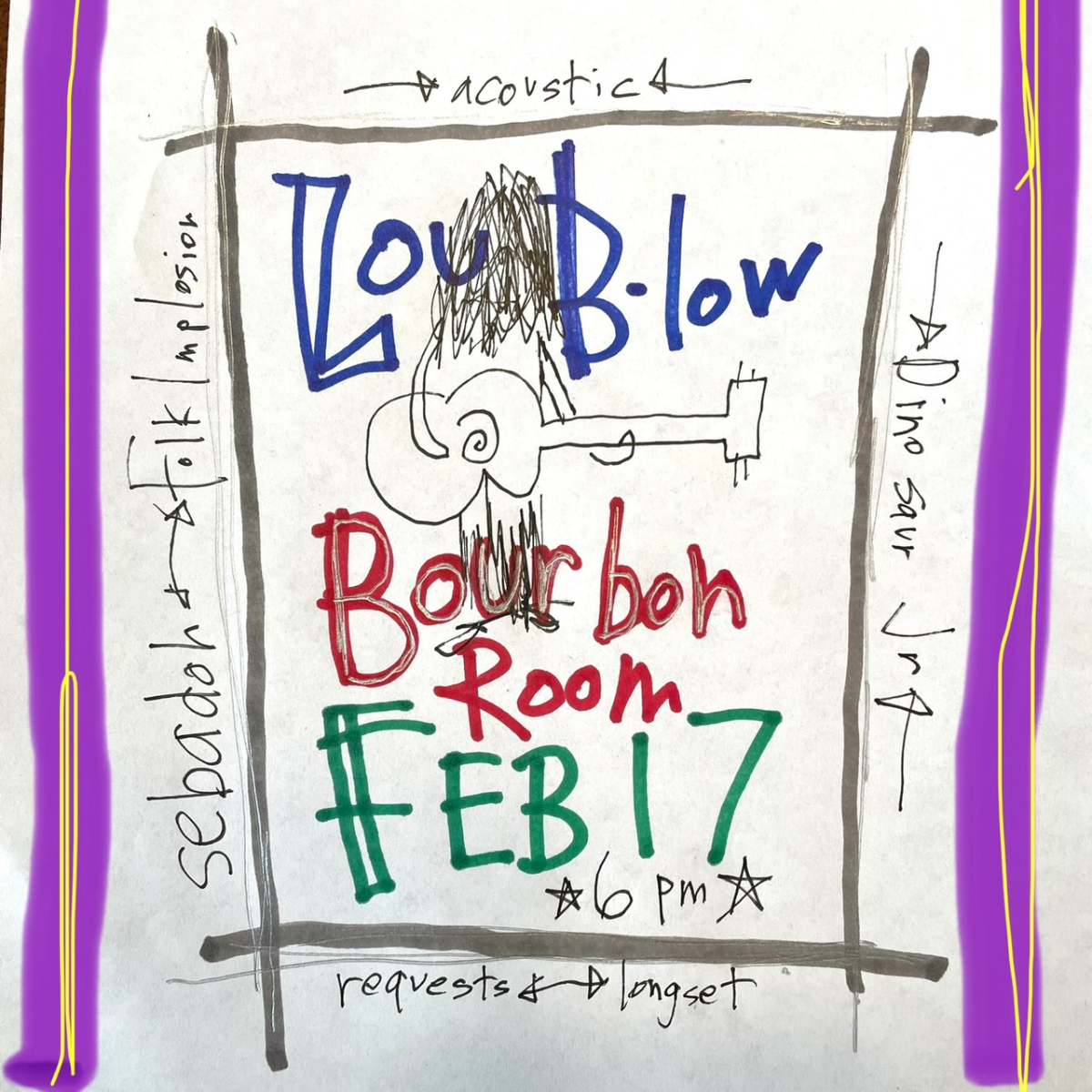 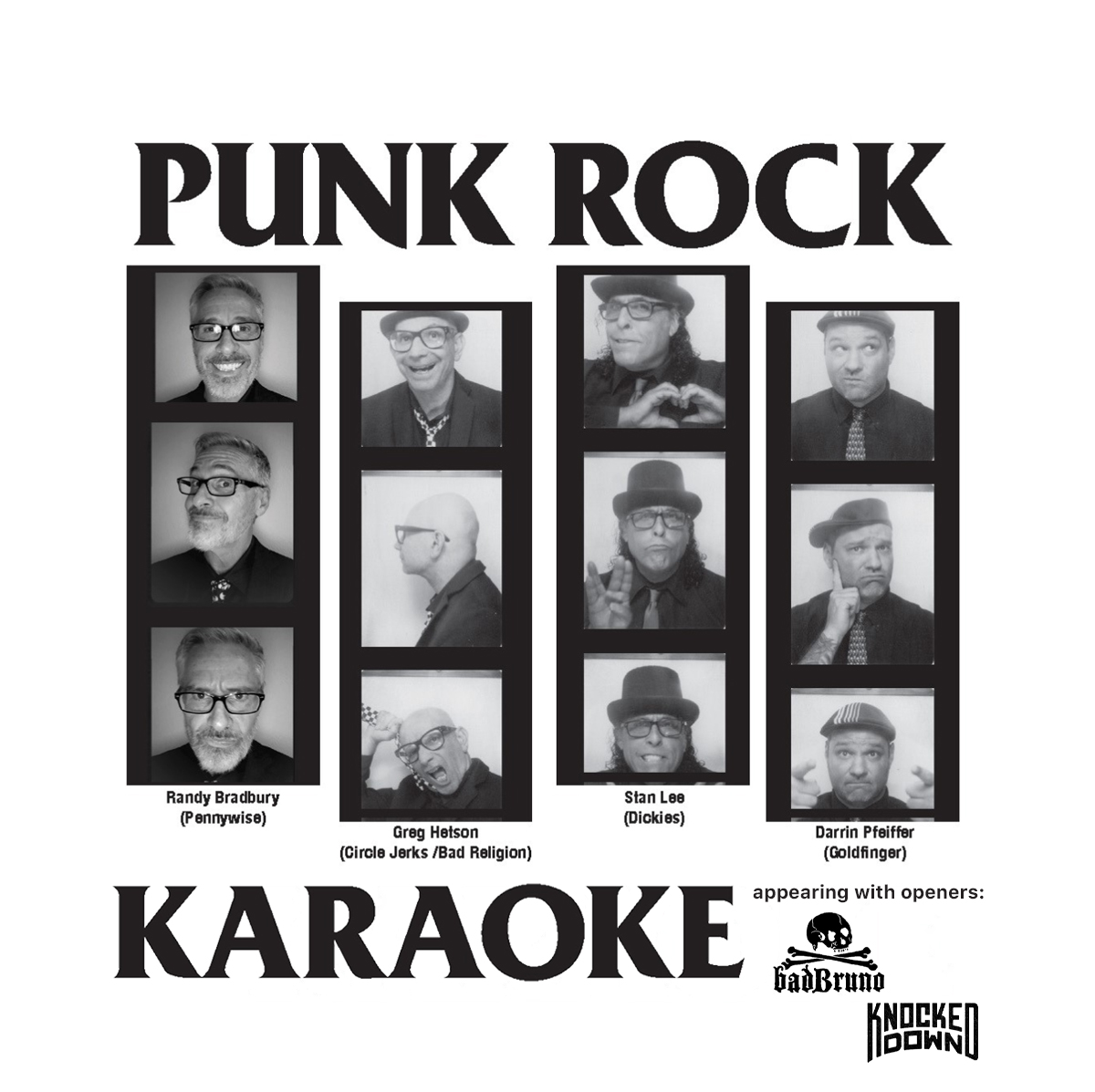